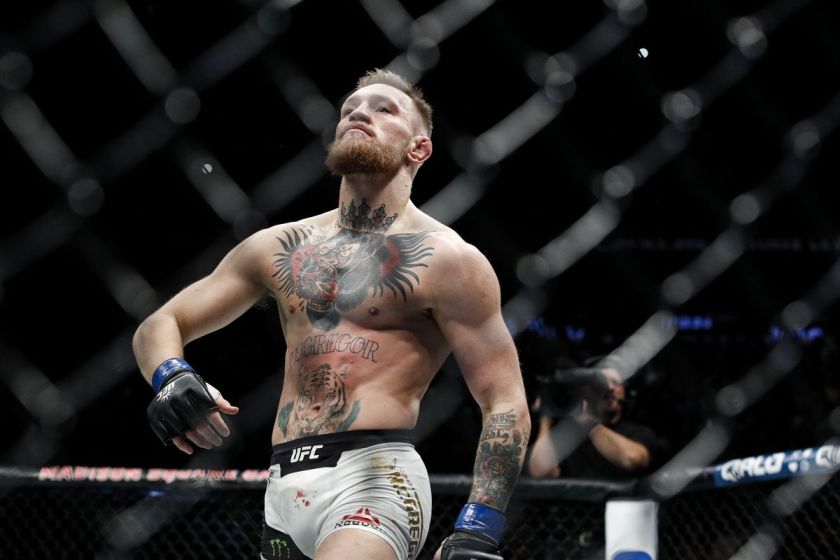 The UFC lightweight champion broke his silence regarding his future via Instagram on Thursday night.

The Crumlin native has been on the receiving end of some criticism for essentially holding up a division which he has not competed in for well over a year.

On Thursday night, The Notorious one posted a brief but clear message that he would be fighting again and even made the claim that he offered to fight Frankie Edgar at UFC 222 when current featherweight champion Max Holloway pulled out due to injury.

UFC officials have yet to comment on McGregor’s claim.

I am fighting again. Period. I am the best at this. I put my name forward to step in at UFC 222 to face Frankie Edgar when Max Holloway pulled out, but I was told there wasn't enough time to generate the money that the UFC would need. I was excited about bouncing in last minute and taking out the final featherweight, without all the rest of the stuff that comes with this game. Please respect the insane amount of work outside the fight game that I have put in. On top of the fighting. I am here. It is on them to come and get me. Because I am here. Yours sincerely, The Champ Champ™

It has not been made fully official that Conor McGregor’s lightweight belt would be stripped from him but speaking to TMZ earlier today, UFC President Dana White did say that the Irishman would be stripped.

Conor made a lot of money, he wants some time off, but the division has to go on and the business has to go on. – Dana White

An official statement is imminent but what we do know is that the Irishman is adamant that he will return to the Octagon to compete again.