DWTNCS returns this coming Tuesday night/Wednesday morning with a 5 fight card filled with hopefuls attempting to earn a UFC contract.

For those who are unaware of the show’s format, it is similar enough to the UFC’s long standing reality TV show, The Ultimate Fighter but takes out the reality aspect of proceedings.

Five fights make up the weekly show with the best performer(s) earning themselves a UFC contract as awarded by President, Dana White.

It’s argued that this format is a far better platform to establish new talent given that all fighters are fighting with full training camps behind them. 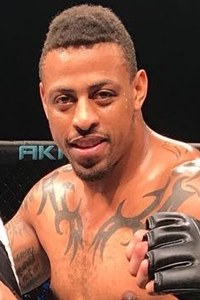 The week 1 match ups have been finalised and former NFL player Greg Hardy is the main standout. Due to make his pro debut, Hardy has been impressive as an amateur with a 3-0 record at that level finishing all three of his opponents via first round TKO.

Kevin Holland vs. Will Santiago