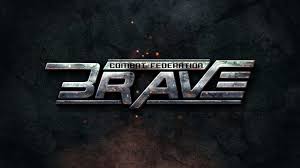 A host of events were announced at a press conference held by Brave CF on Wednesday evening.

Having already brought their promotion to Europe earlier this year, the Bahrain based promotion announced several events to close out a big year for the promotion.

The venues for the proposed events are as follows (Exact dates for some events TBA):