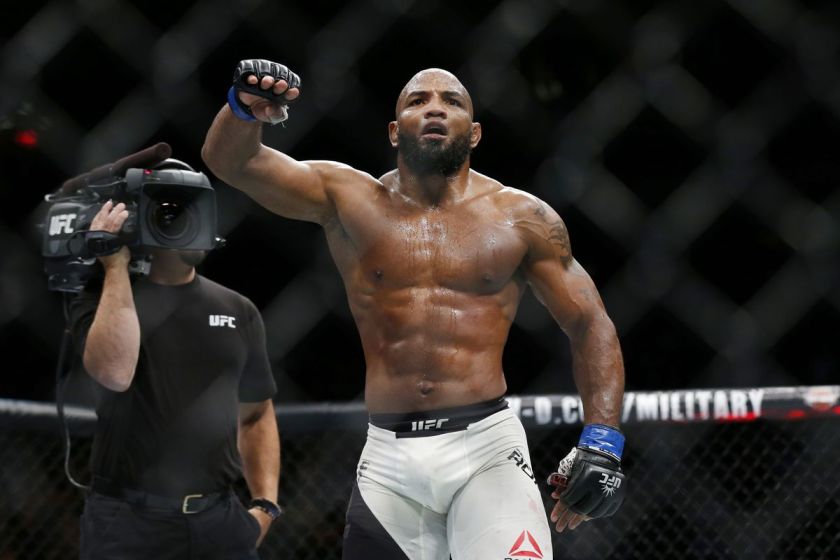 The UFC revealed that a fight between Paulo Costa and Yoel Romero would take place in Madison Square Garden but it doesn’t look likely according to Romero.

Speaking on ESPN’s MMA Show with Ariel Helwani on Monday, Yoel Romero cleared the air regarding a proposed fight with Paulo Costa.

The UFC had announced the fight during a recent press conference but since then the bout has been put on ice.

“Of course I want to fight”, said Romero. “New York is a big opportunity but I have to wait”

Romero suffered an eye injury last time out and “The Soldier of God” gave an update regarding the injury.

Romero was asked about Paulo Costa as an opponent.

A specific date is not yet confirmed but one thing is for sure, the bout will not take place in Madison Square Garden this November.