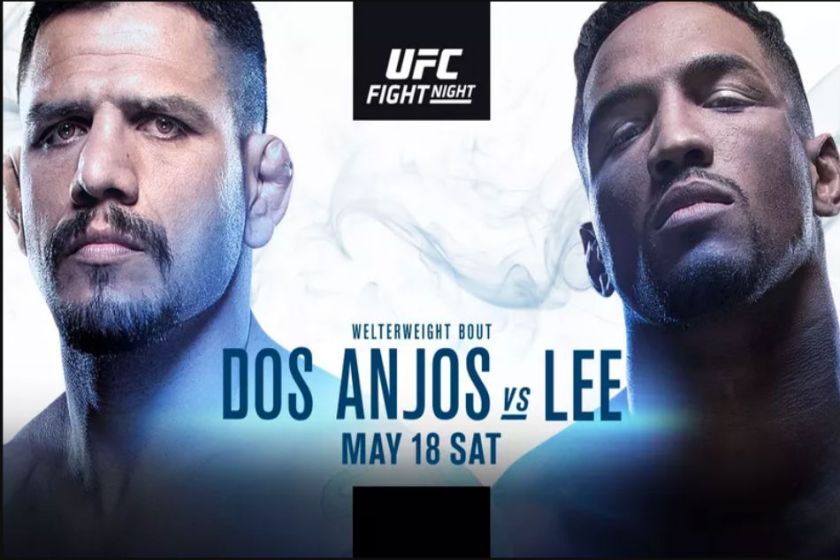 The UFC returns to New York tonight with a tasty headlining bout between welterweights Rafael Dos Anjos and Kevin Lee.

#6 ranked Dos Anjos headlines tonight’s fight card despite coming into the fight on a two fight skid. He welcomes Kevin Lee to the welterweight division after an inconsistent run at 155lbs.

The action gets underway for UK and Irish viewers at 10pm on UFC Fight Pass and moves to BT Sport 2 from 11pm for prelims and main card action.

You can get live results and highlights right here on the website and round by round analysis over on The Writing Irish Twitter page.

13 fights make up the card and you can see the full bout schedule below along with details as to where you can watch them.